China: Land of Curiosity and Charm

The vast country of China is home to the world’s oldest continuous civilisation. There are so many historical sites and attractions to pique the curiosity of visitors. Since the times of Communism the country has seen a rapid modernisation, and the economy is now one of the largest in the world. The countryside is stunningly beautiful and the wildlife is varied. The best way to see China is to taste a little bit of everything. This list will get you started. The best icon: The Great Wall of China 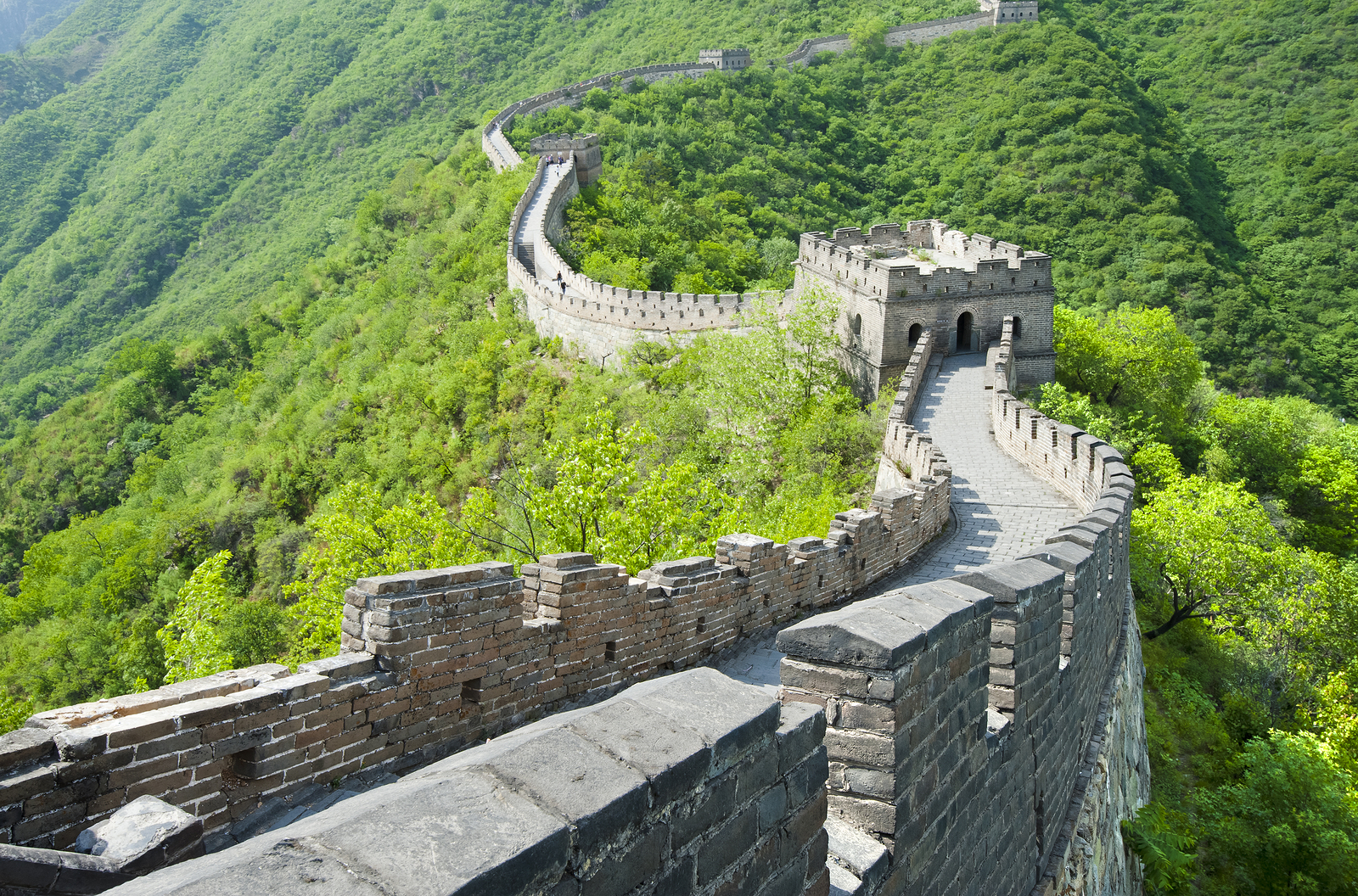 The longest wall in the world, the Great Wall of China is incredible ancient feat of engineering. It is one of the ‘’New Seven Wonders of the World’’ and is a UNESCO World Heritage site. The wall goes from the western border to the east coast, spanning 13,170 miles (21,196 km). The best preserved sections are close to Beijing, and these are the parts most people visit. It is possible to hike between certain sections, most walks taking 3 to 5 hours. The best for history: The Terracotta Army in Xi’an 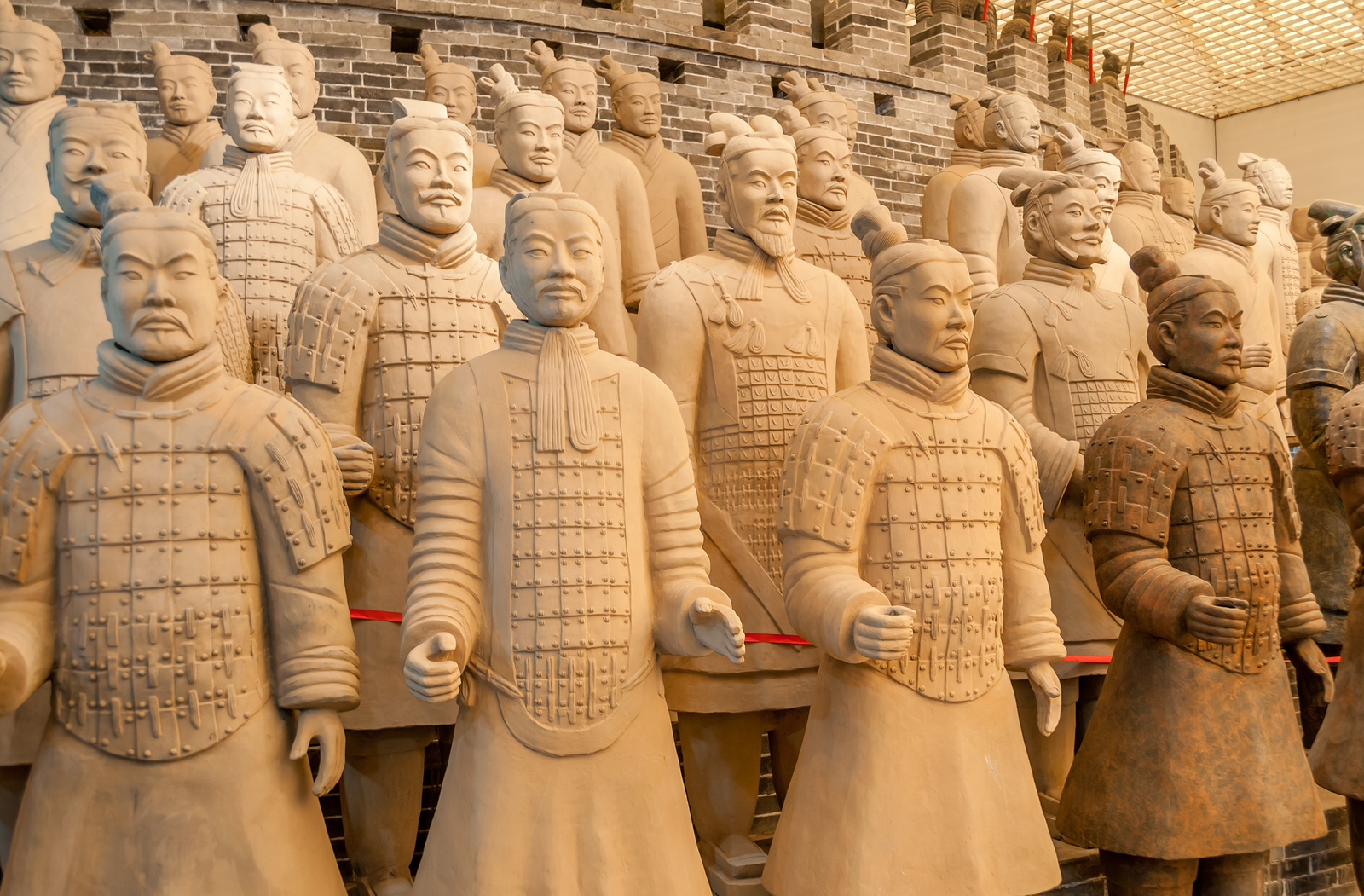 The Terracotta Army are statues of hundreds of life-size soldiers, who helped to unite China during the Warring States Period from 475 to 221 BC. The statues and their horses, famously made of terracotta, are a mystery, as no one is quite sure why they were created. These incredible models lay underground for 2,000 years, until farmers uncovered them in 1974. They still stand in the ditches dug out near Emperor Quin’s tomb, where they can now be visited. The best palace: The Forbidden City in Beijing 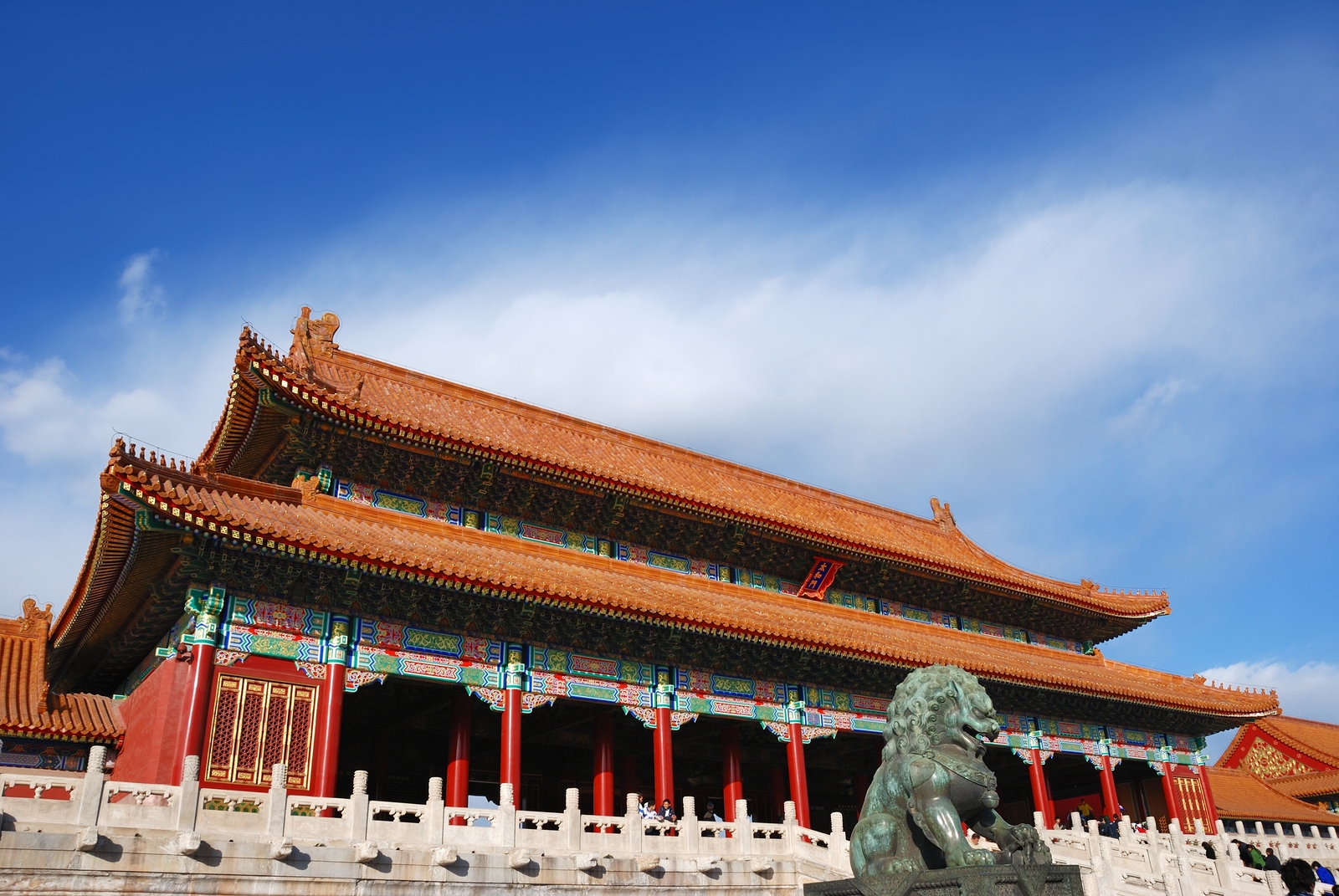 A most extravagant show of ancient Chinese architecture, the Forbidden City is a ‘’palace city’’ with over 8,000 rooms. It was the imperial palace of the Ming and Qing Dynasties for 560 years. A total of 24 emperors ruled from here, until 1911. It is known as the ‘Forbidden City’ as ordinary people were forbidden entry. Now, it is recognised as one of the most important palaces in the world, and is cared for by UNESCO. Its doors are now open to all to marvel at the golden roofs and elegant interior design. The best for scenery: Li River in Guilin 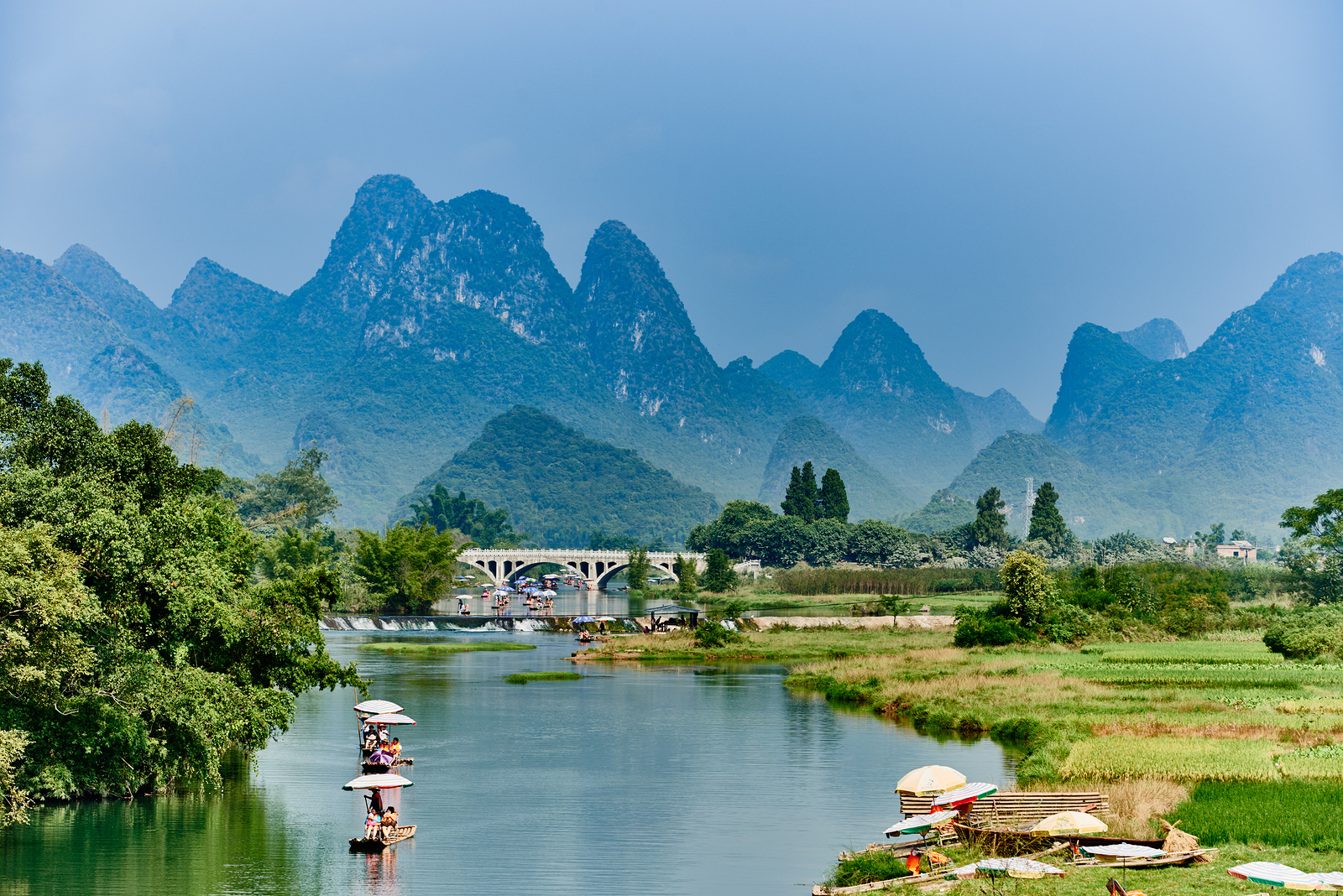 For years Chinese painters and poets have been inspired by the beauty and tranquillity of the Li River. This is the best place in China for natural beauty, and nowadays it attracts many budding photographers. The stretch of the river between Guilin and Yangsho is the most beautiful, with its stunning hills, steep cliffs, farming villages and bamboo groves. It has been listed in the ‘World’s top 10 Watery Wonders’ by National Geographic magazine. The best for animals: Giant Pandas in Chengdu 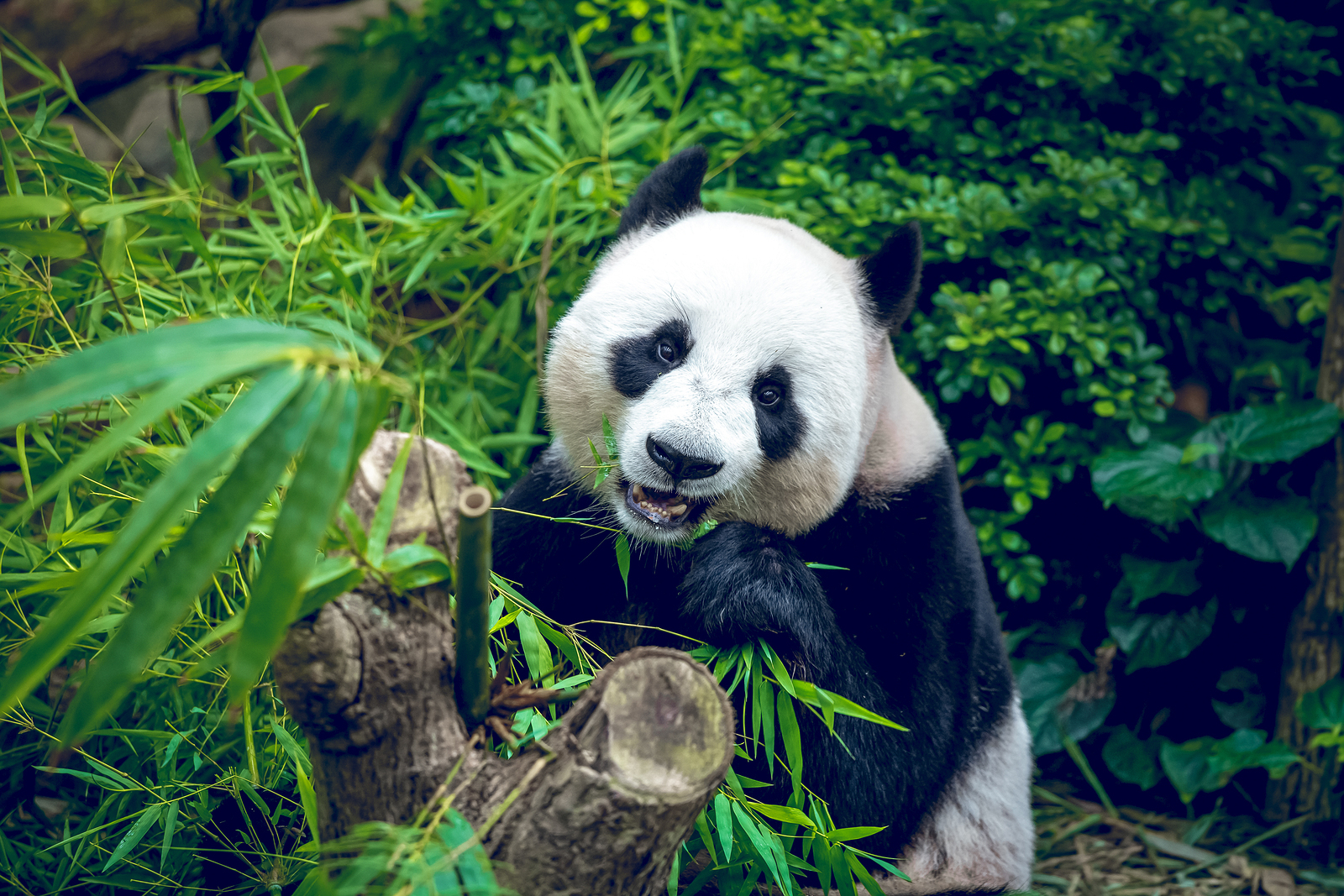 There are many places to see the giant panda in their homeland of China. The absolute best place to catch these gigantic beauties is in their ‘’hometown’’ of Chengdu. There are three options here: Chengdu Panda Breeding and Research Centre, which is the most established; Bifengxia Panda Base, which has more pandas in their natural habitat; and Duijangyan Panda Valley. At Bifengxia and Dujiangyan it is possible to get up close and personal to pandas by taking a volunteer program.