Located in the Eastern part of Africa, the small republic of Malawi is often overlooked by visitors arriving on the continent. Perhaps because it’s one of the smallest countries (but, at the same time, it has one of the highest population densities in the world). Like this wasn’t enough, a third of the country’s surface is occupied by Lake Malawi. The name of the country comes from the word “Maravi”, an old name of the Nyanja people that inhabit the area. 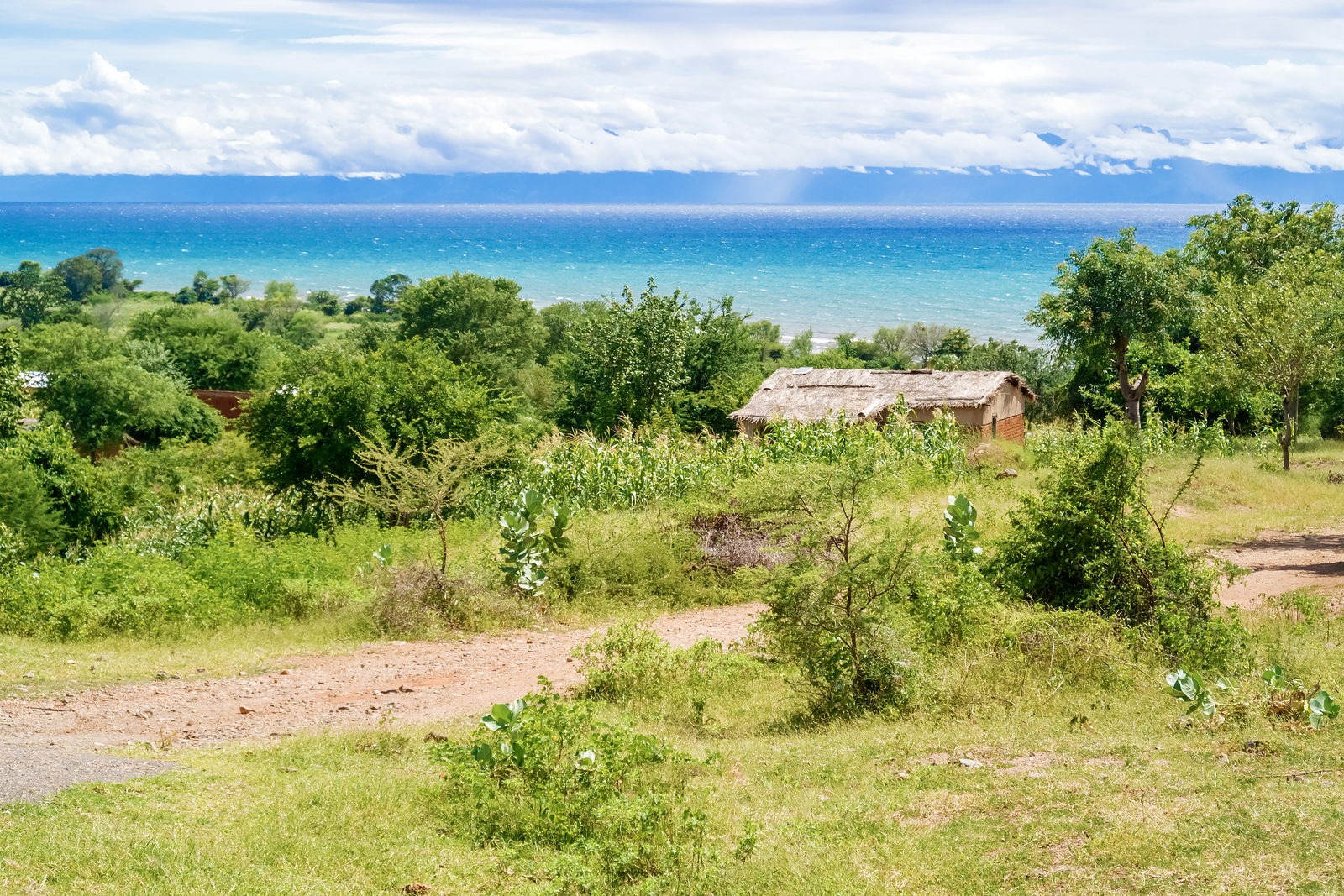 Of course, Malawi is not the most developed country in the world, battling problems such as endemic AIDS infection and high infant mortality. But it is, at the same time, one of the most peaceful countries in Africa, witnessing a rebirth of its national identity in recent years (maybe that’s why it’s nicknamed "The Warm Heart of Africa"). What makes this country highly interesting is its remoteness and the unique lifestyle of its people. Lilongwe is the capital and the largest city. In 2014 it past the 1 million inhabitants mark, enjoying a rapid growth of population during the past decade. Housing the country’s only international airport, Lilongwe is the most probable starting point in your tour of the place. The city is not spectacular – the most entertaining thing to do here is go through the bazaar and shop for some local art – which, at times, can get quite expensive. 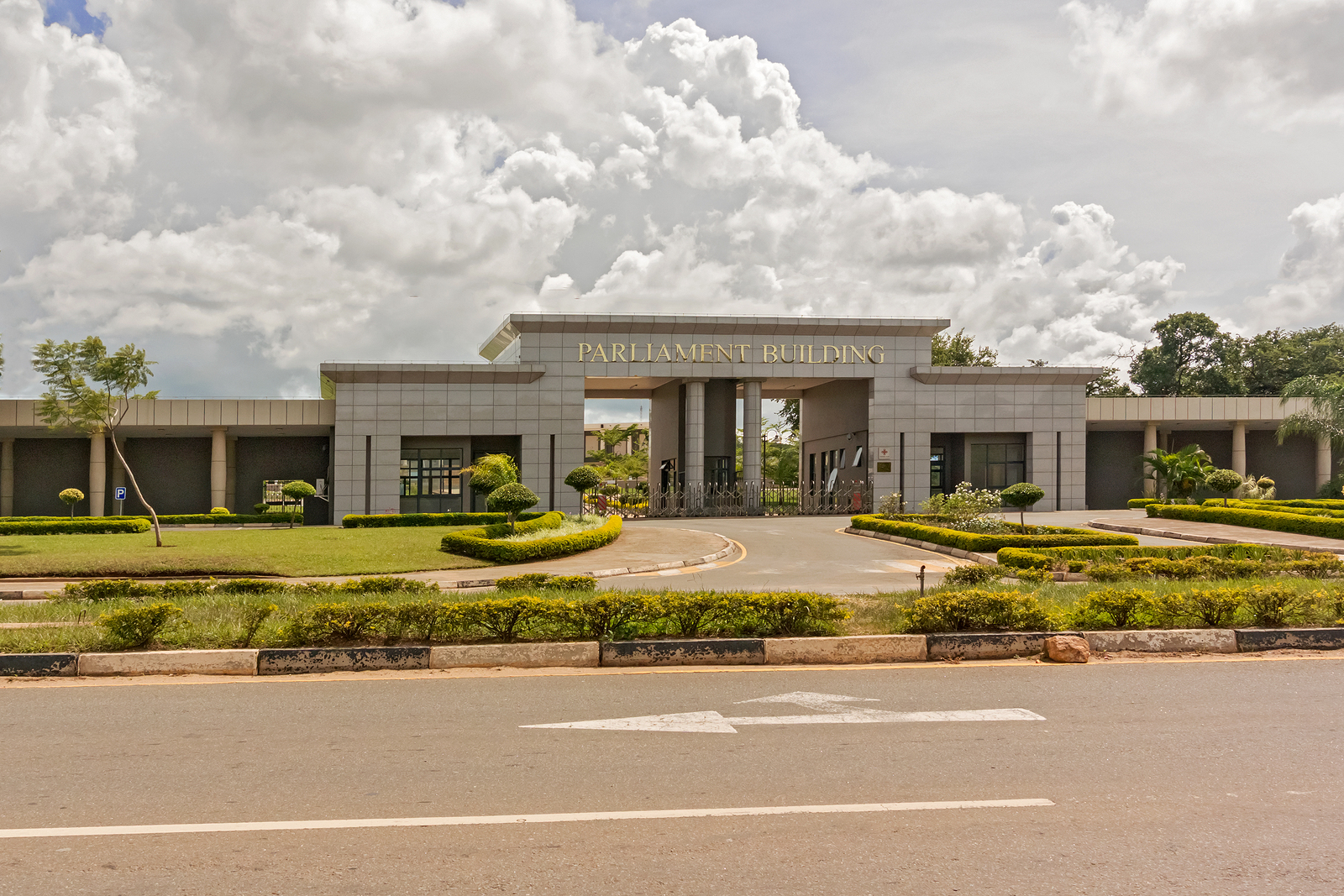 Couple of hours drive (main roads are quite good so you might even think about renting a car) to the East of Lilongwe and you’ll find yourself on the edge of the Malawi Lake. It’s part of Eastern Africa’s Great Lakes system, the smallest of its kind. The lake is riddled with sandy beaches perfect for sunbathing while the mountainous scenery around the water surface provides for some spectacular views. 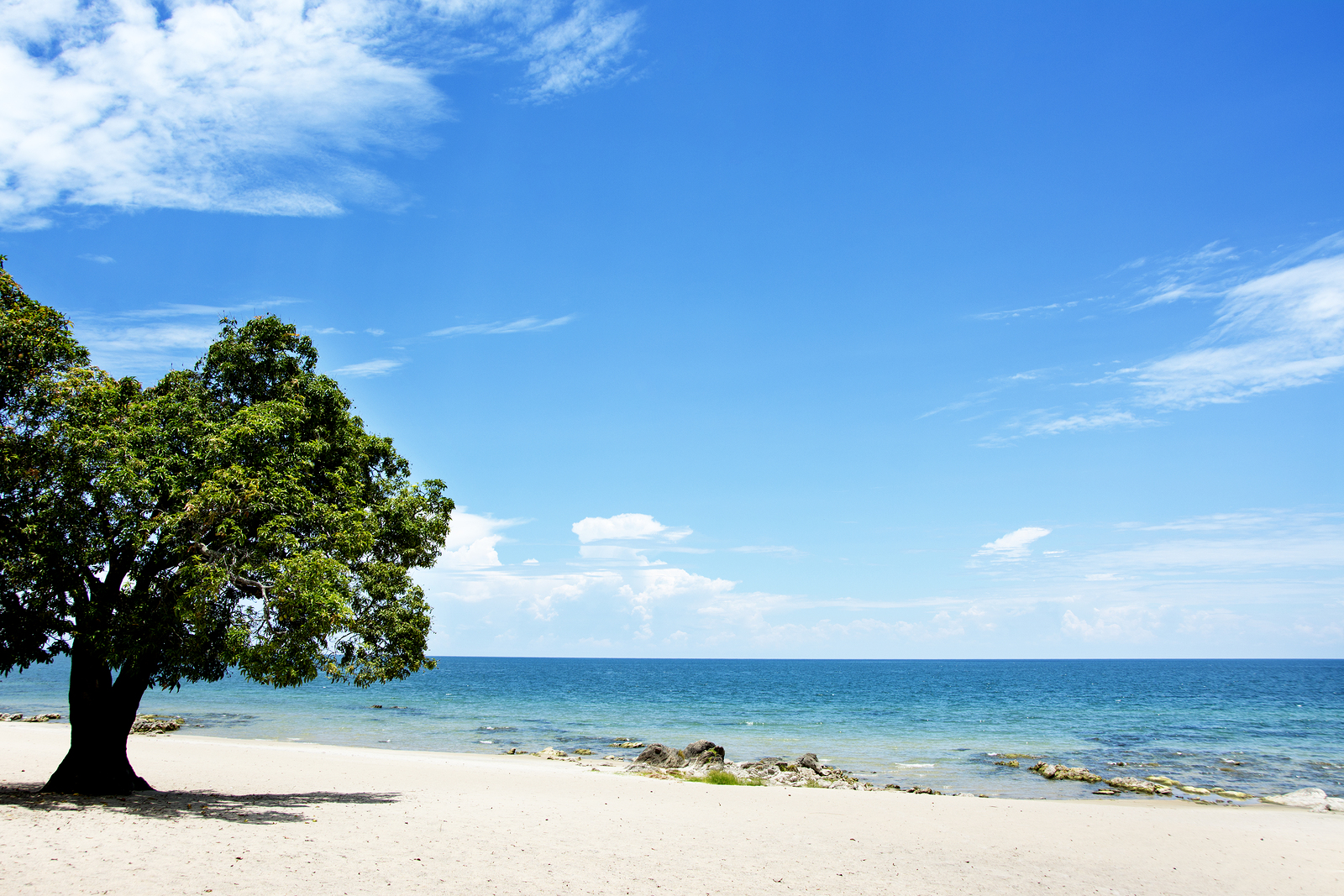 Back to Central Malawi, you’ll find the country’s most important cultural heritage: the Chongoni Rock Art area. They are a series of wall paintings dating from the Iron and Late Stone Ages that helped us figure out the way of life of our ancestors. At the same time, the site in Malawi is the biggest exhibit of its kind in Central Africa. To end, one should not forget to visit the Malawian countryside. Small villages and communities tend to have colourful and interesting traditions, the country enjoying a melange of religious and cultural minorities, ranging from Muslims to Christians, through African tribal worshipers. 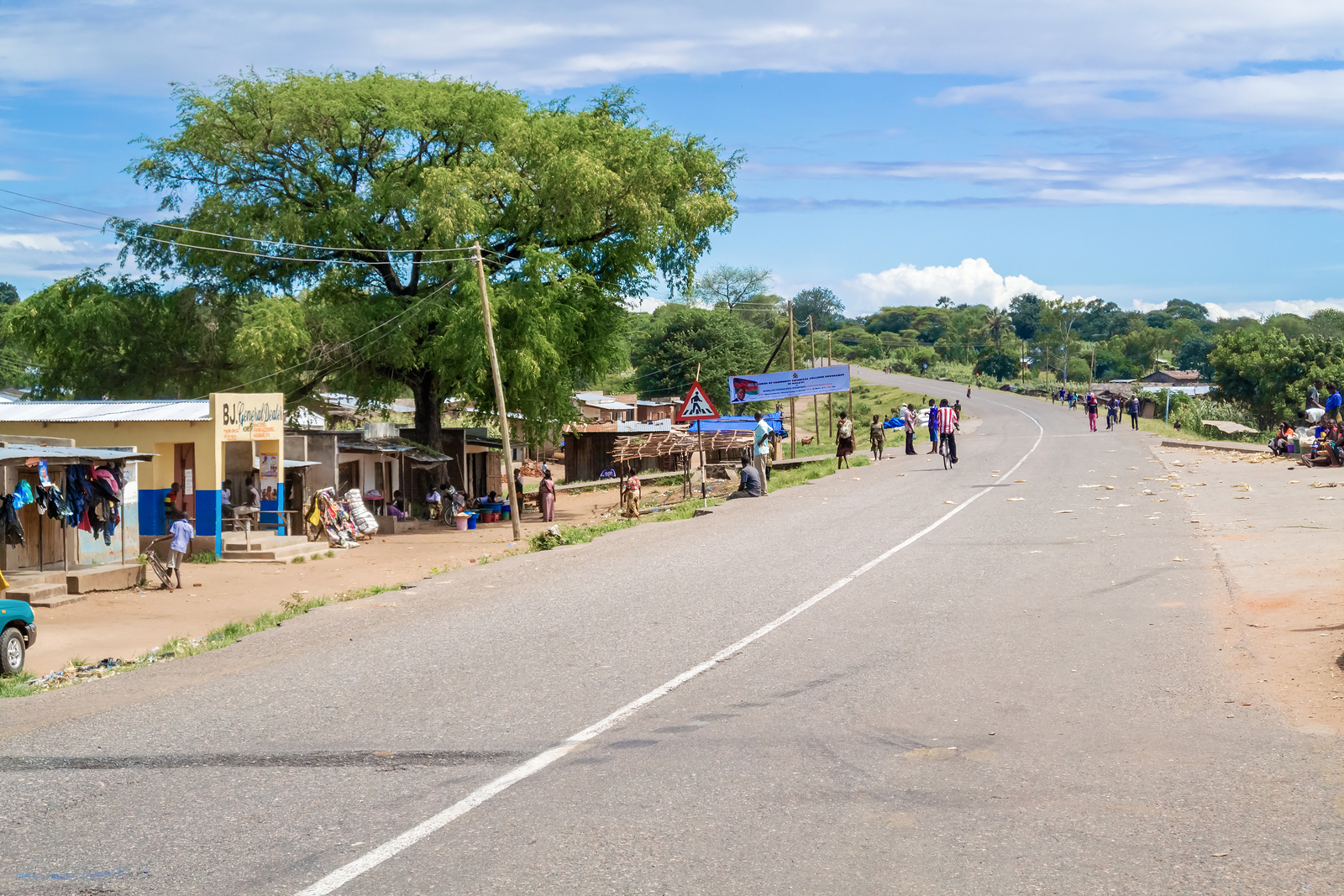