Hungary – Tales from the Danube and Pannonia

For 50 years hidden behind the Iron Curtain, Hungary managed to get rid of the chains of Communism in 1989 and become, in the past 25 years, one of the top tourist destinations in Europe. Hungary is located in the dead center of the continent, covering a large part of the so-called Pannonian Plane. The country is split in two by the second biggest river in Europe, the Danube. 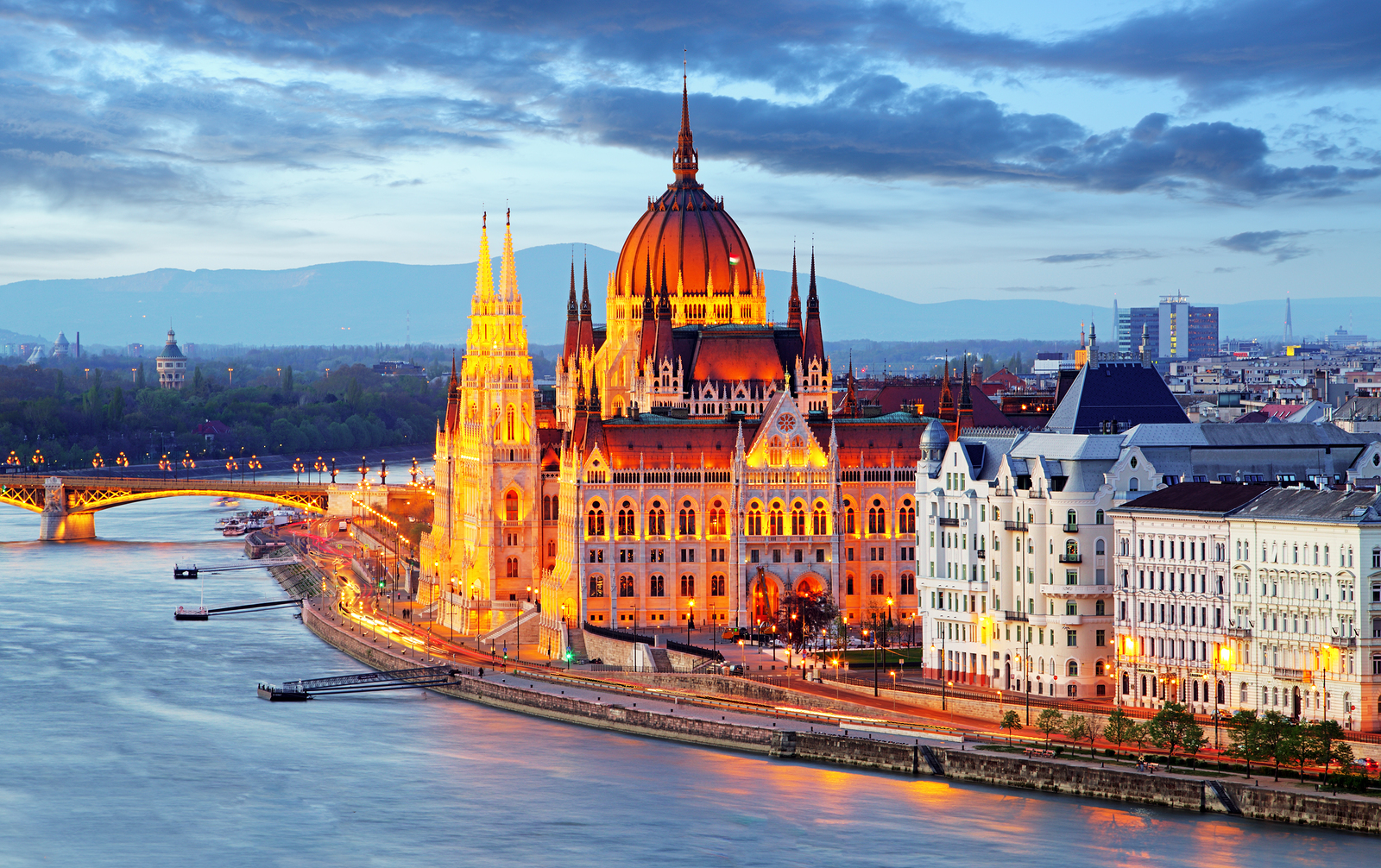 The capital, Budapest, is Hungary’s prime tourist destination. Generally preferred for city breaks or business trips, it is the most developed (economically, culturally and socially) part of Hungary. Budapest was, for a long time, the second most important city in the Austrian-Hungarian Empire and one of the most important political centers in Europe. And you can see that at every step. 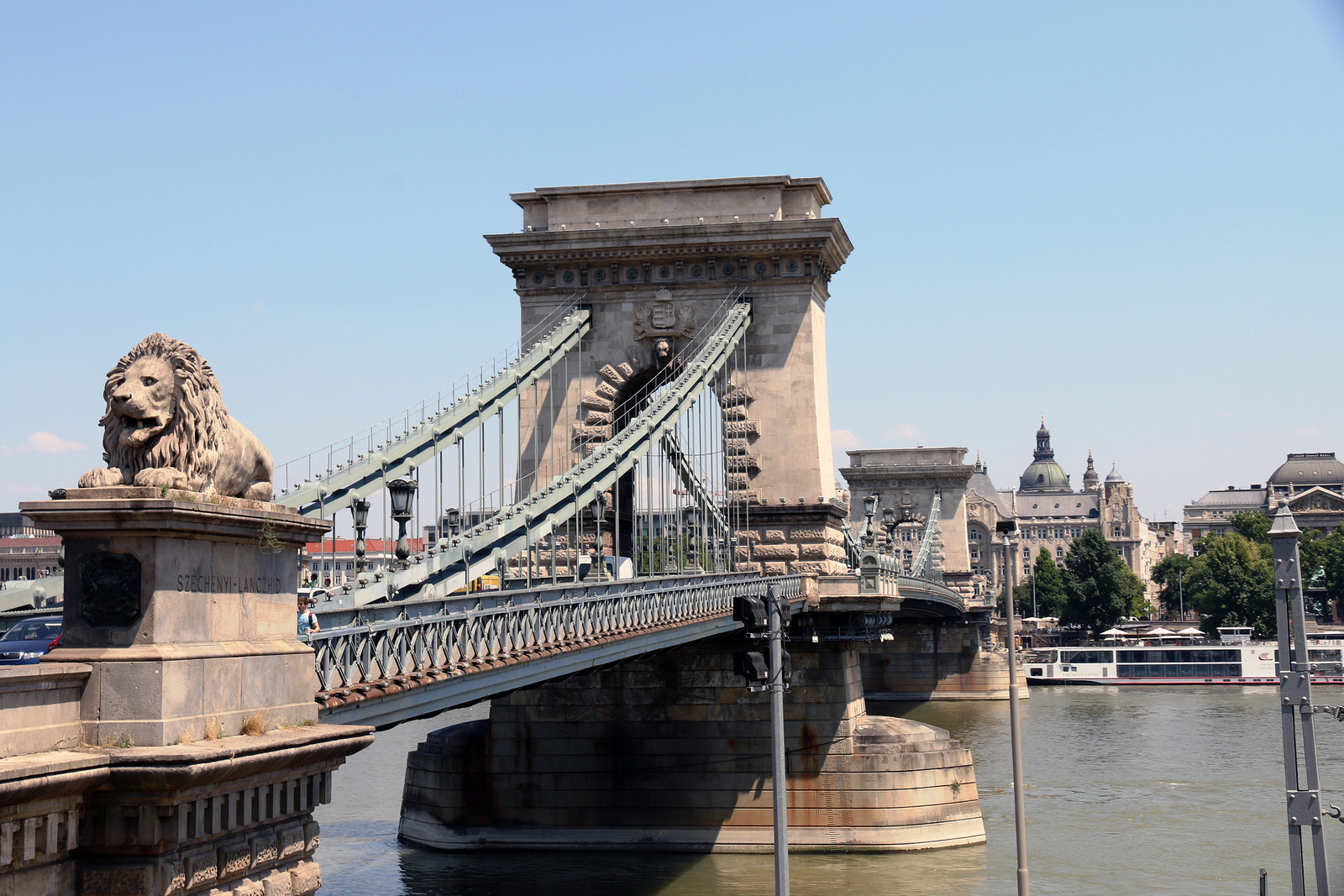 The city is split into two main parts (Buda and Pest) by the river Danube. Pest is the most populous part, housing the majority of city residents. You’ll find most of the tourist attractions in this part of town. Right alongside the Danube, there is the majestic Parliament building that can be visited for a modest fee. Its incredible architecture and fantastic positioning make it the perfect place for taking pictures across the Lions Bridge and Buda Hill. The Vaci Street should not be missed if you’re into antiquities shopping. On the other bank of the river, the 19th century funicular will take you up the hill, to the Buda Castle – the former seat of the Hungarian kings, also a vantage point that provides excellent views over the capital, especially at night. Other experiences that should not be missed while in Budapest are the spa experience in the famous Hungarian baths and a cruise on the Danube, accompanied by a nice dinner and a glass of exquisite local wine. 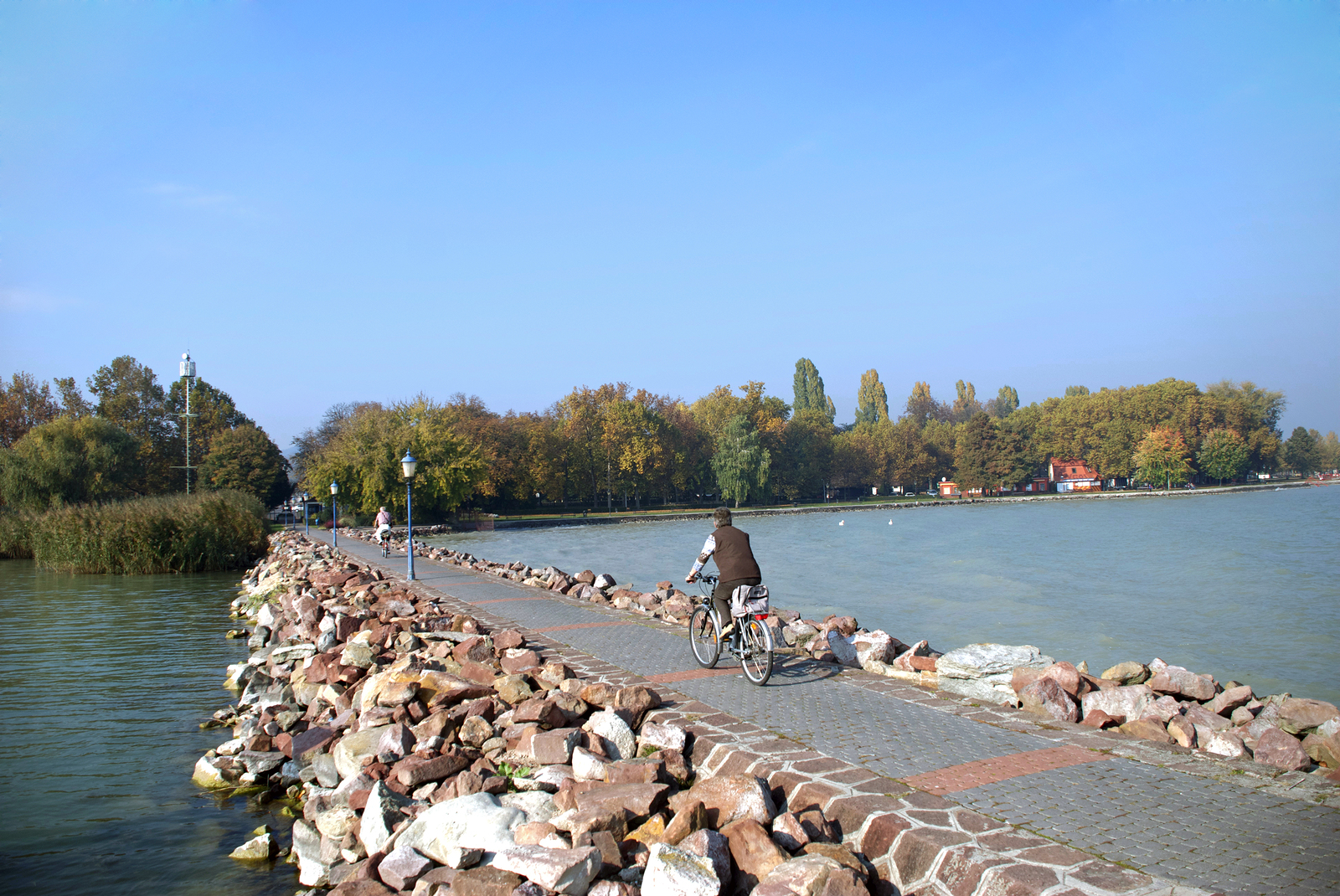 Further south, you will find Hungary’s second most important attraction: Lake Balaton. Often called the “Sea of Hungary”, the lake is a preferred destination for local tourists that want to sunbathe and cool a bit in the warm days of summer. It’s the biggest water surface in Hungary and one of the biggest in Europe and, in recent years, its banks have been the venue for some important cultural gatherings, such as the Balaton Sound festival. 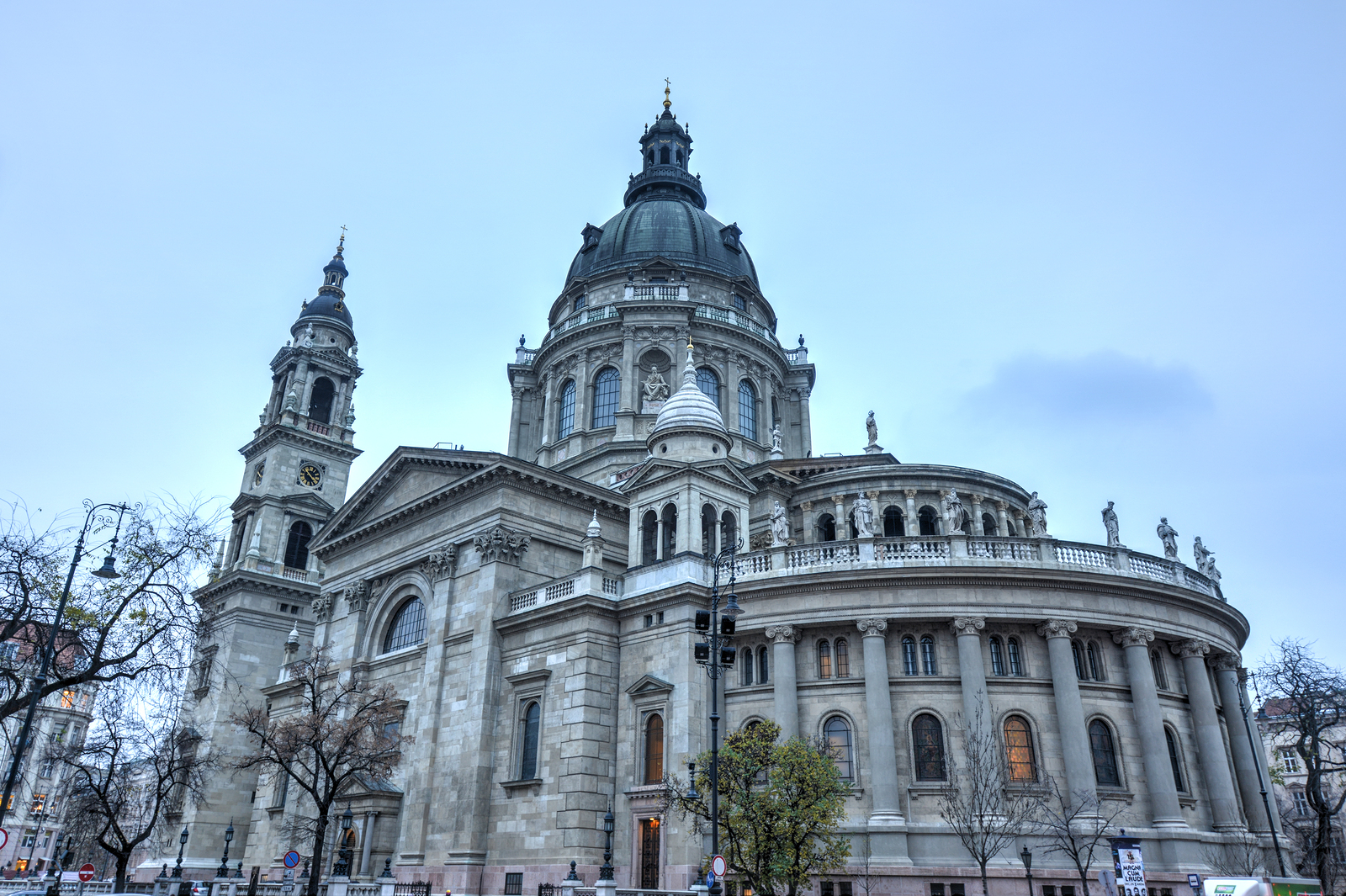 To end, it is worth mentioning that those looking for relaxation should try a week at the thermal baths spread all over Hungary. There are over 1000 towns and communes that provide thermal baths services, including several with 4 or 5 star hotels and pool-like amenities. Something more out of the ordinary, but, hey, who doesn’t like to have new experiences?