Mali occupies part of the southern Sahara, which crosses into the savannah in the south.  The main artery of Mali is River Niger, which comes from Guinea in the southwest and flows right into the desert, and then is turning to the southeast and flowing toward Niger and Nigeria.

When people began to use camels, at the start of the new era, it was also start of trans-Saharan trade between Western and Northern Africa that over time gained significance.At the end of the first millennium, on the basis of that trade, consolidating it began to raise the first great empires.The first of these states were Ghana, and then took turns Mali, Songhai, Moroccan invaders and Segue.All these countries were in the territory of present-day Mali. 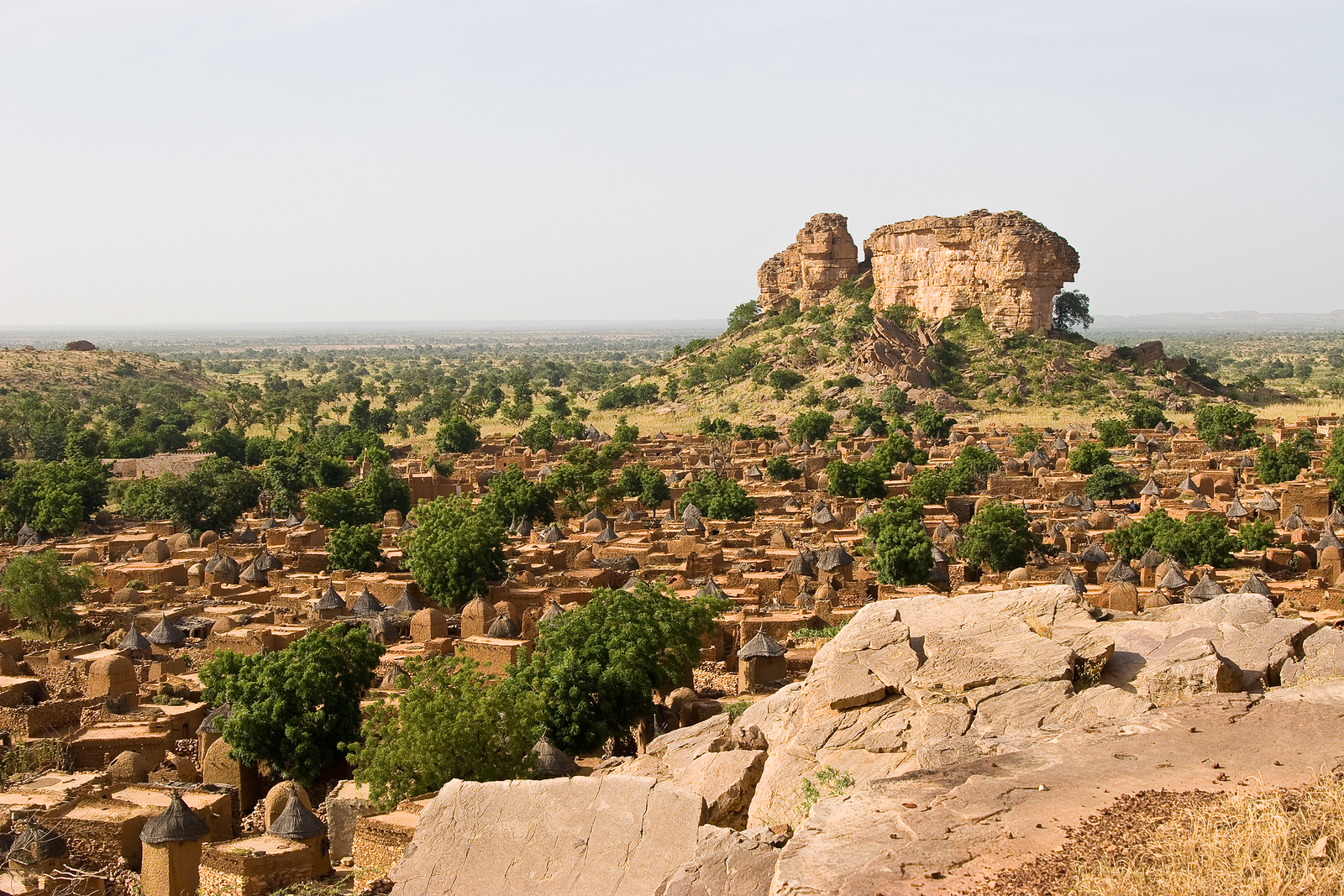 At the end of the 19th century the French colonized West Africa.Mali gained independence in 1960 and became a communist country.Eight years later, the regime was overthrown by a coup, and then was followed by a series of dictatorships and the Tuaregs rebellions.90s of the last century there has been democratization of the country and in 1996 was ended the last Tuaregs uprising.Since then, Mali has been developing rapidly.

Today’s capital city, Bamako, in the late 19th century had only one thousand inhabitants, but during the 20th century, developed to a size of about one million inhabitants.Mali is a country that has only one asphalt road, which connects Bamako to the major cities along the Niger River, ending with Gao in the east, and only one railway that connects the capital with Senegal. 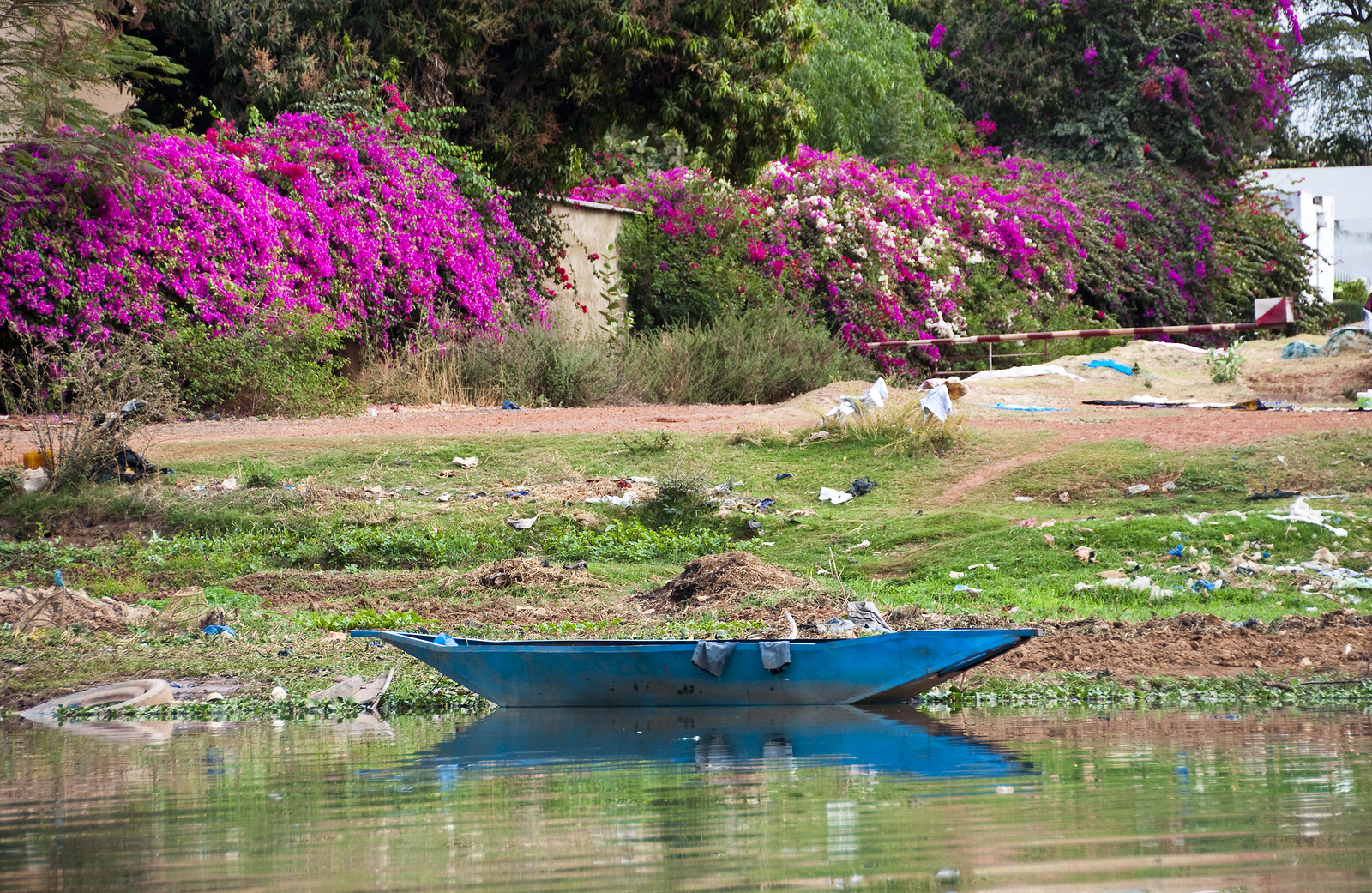 Like all poor people in the world, Malian dream to get rich overnight.Tourism is seen as an opportunity, but at the same time they do not understand the needs of foreigners since the majority of Malians never been in a foreign country.Therefore, they rely on that tourists do not know the local situation, and they offer things at tenfold higher price, hoping to gain enormous profit.After a few days in Mali tourists become cautious and it is difficult to cheat them. 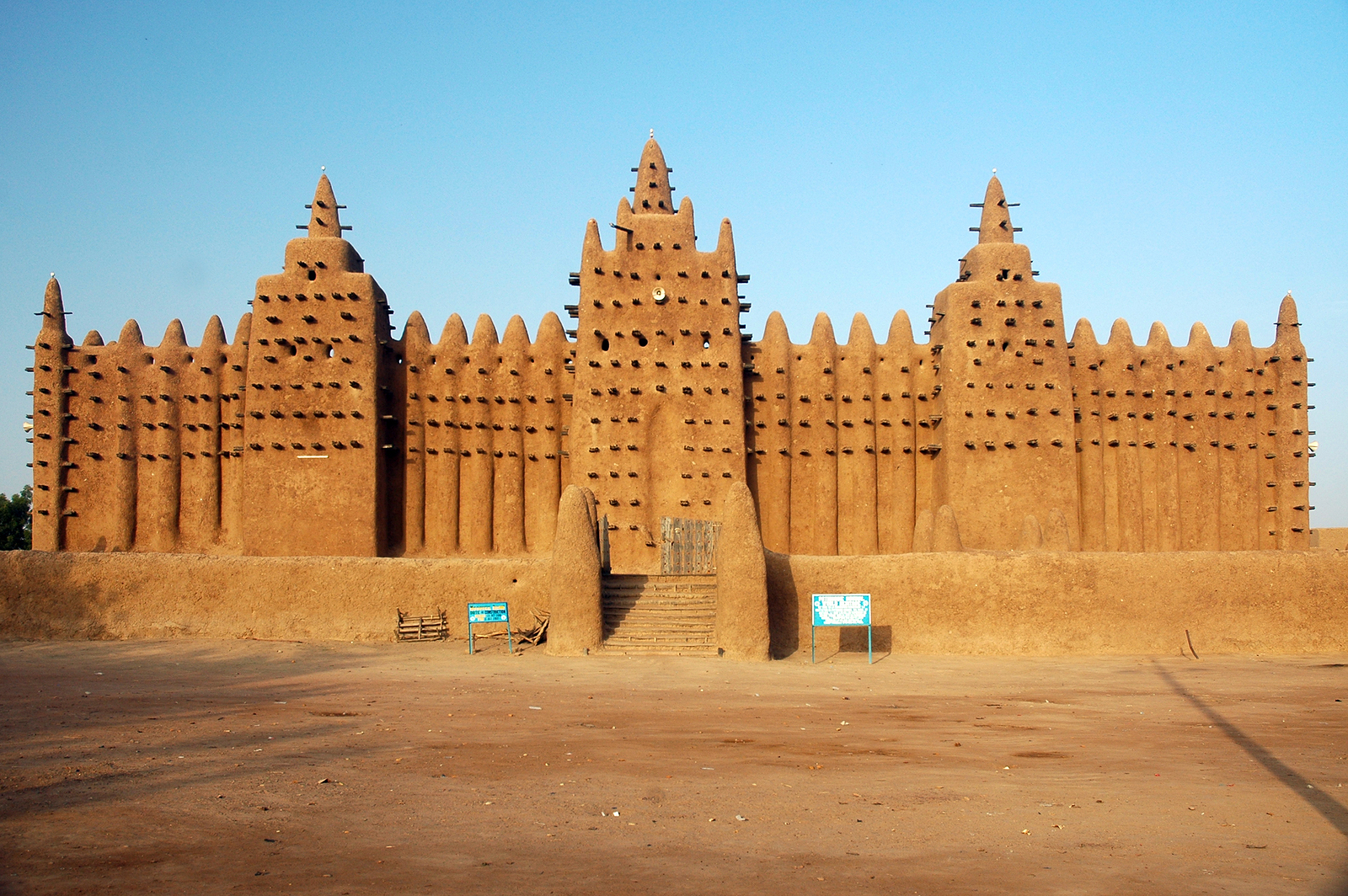 Djenne is strange town, large and made of mud and also surrounded by mud. It was important before the French moved the administrative center of the central part of Mali in to the Mopti. The mud of Djenne is one of the main targets of tourists. The city is a jewel of Sudanese architecture, whose main building material is mud, and its architects are widely known. It is very compact, like a fortified city on the hill, just without surrounding walls. It is surrounded by ponds in which are maid mud bricks, of which are being built houses. During the rainy seasons, which are during the summer, those houses are eroding, and they then in winter need to be repaired. That changes the shape of the buildings, they have smooth lines and over time it gives them an unusual appearance. In Djenne is the largest mud building in the world, famous Konboro Mosque – one of the common motifs on postcards from Mali.