Greece. The Eternal Sun of Europe

Ever since the end of WWII (and even before), Greece has grown into one of Europe’s major tourist destinations. More than 25 million people are projected to visit Greece in 2015 – that is more than double the local population. Despite the financial troubles it has gone through in recent years, the country still remains attractive because of its unique cultural heritage, marvelous scenery and developed infrastructure. [caption id="attachment_463" align="alignnone" width="1600"] 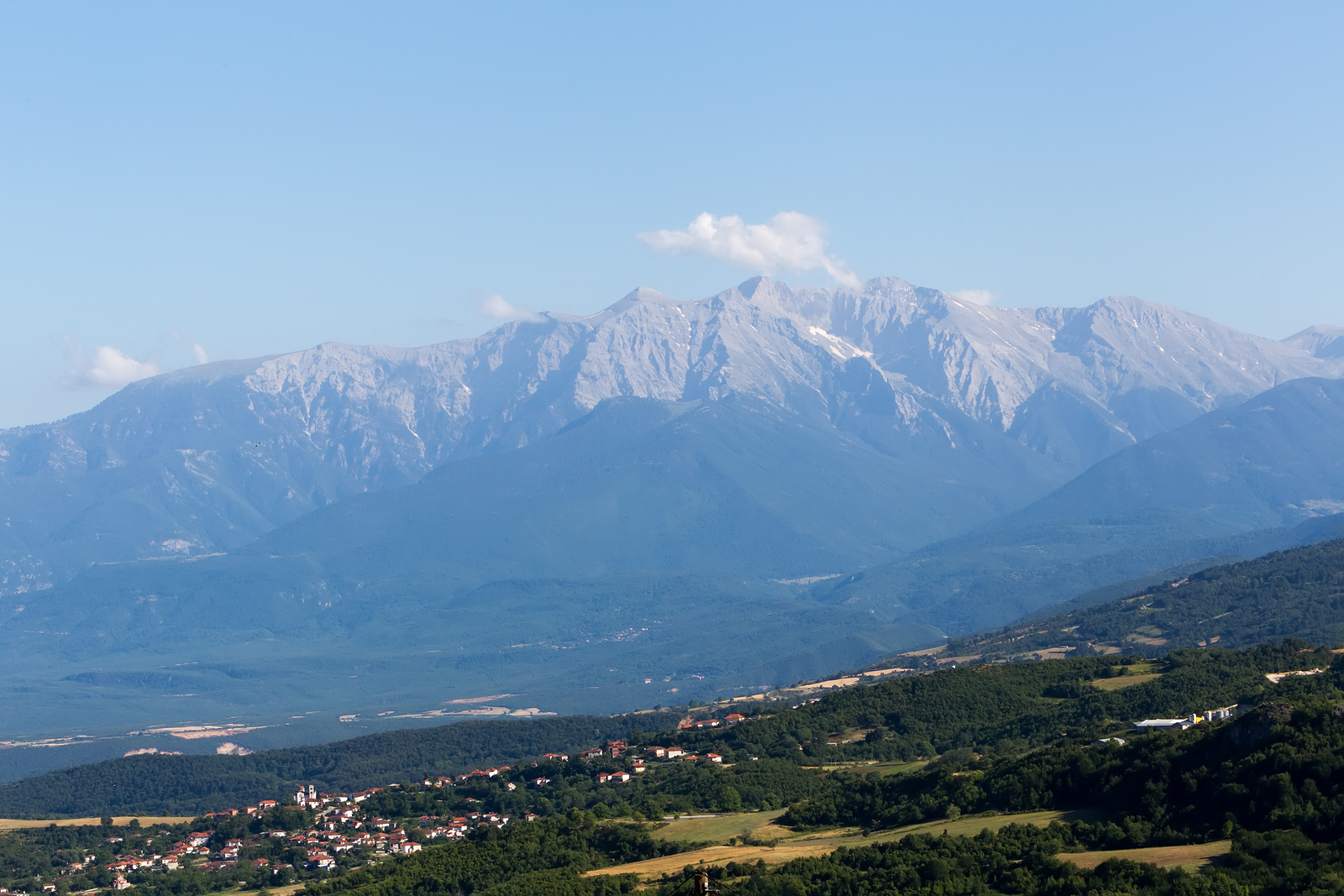 Olympus[/caption] Mount Olympus is a definite must see. The top was the alleged residence of the most important god of the Greeks, Zeus. It is still surrounded by clouds in most days, making for a mysterious experience overall. Nearby, the second largest city in Greece, Thessaloniki has some important landmarks to visit: the White Tower overlooking the sea, the Museum of Byzantine Culture or the Roman Forum. [caption id="attachment_467" align="alignnone" width="2000"] 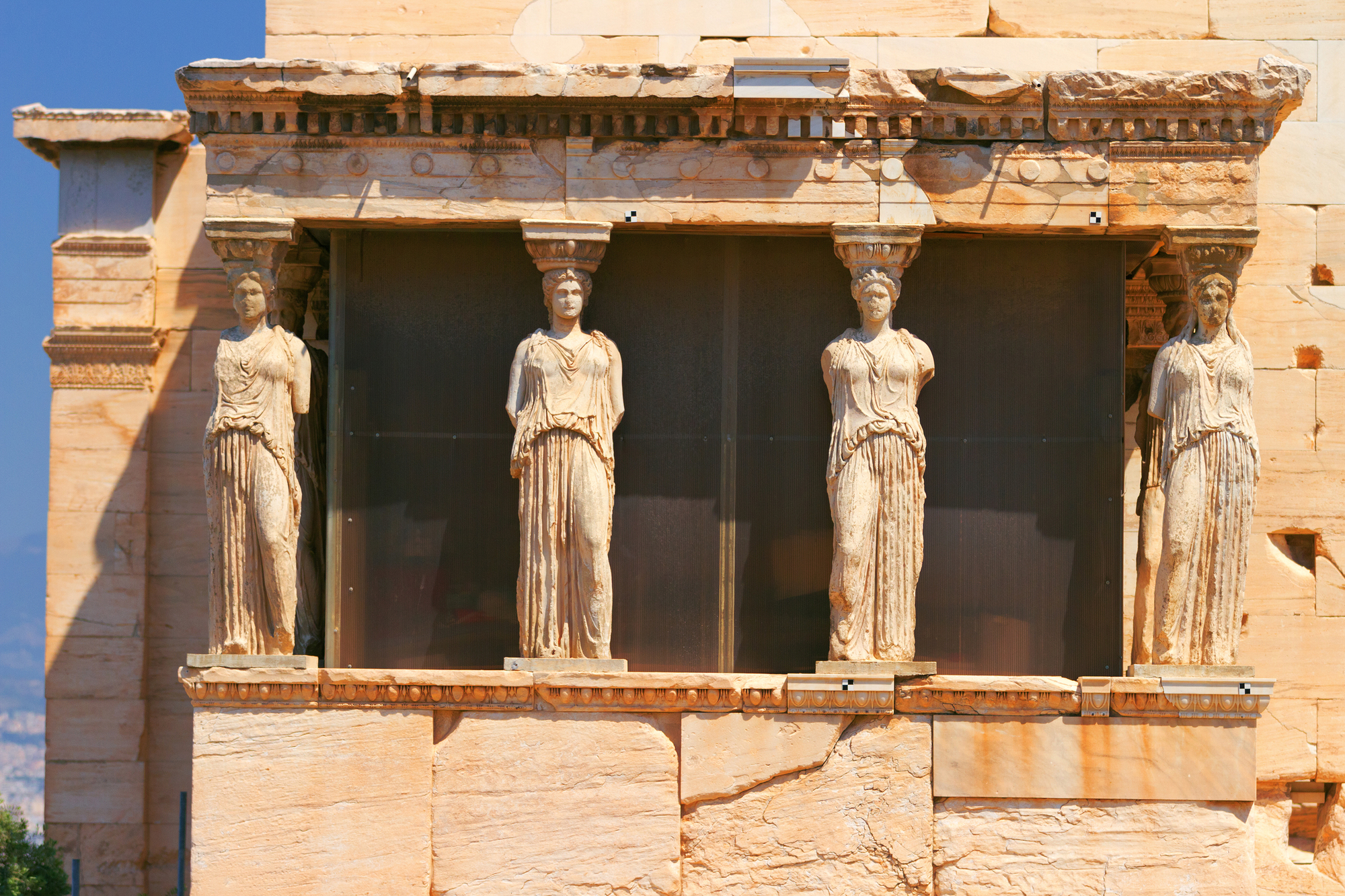 The Doric temple Parthenon at Acropolis hill. Athens Greece.[/caption] Moving to the south of the country, Athens is a prime destination. The Greek capital is one of the largest cities in Europe and, at the same time, one of the oldest. Athens has existed since antiquity and was, in the past, one of the most powerful Greek city-states (polis, in the local language). It is also the place where it is said that democracy was invented. Today, Athens is a 4 million strong metropolis trying to get over the financial crisis. The city is riddled with numerous monuments and landmarks, the most known of whom is the Acropolis. It is no more than an ancient citadel located on one of the highest points in Athens. It includes several buildings that have survived the passing of time – the most iconic is the Partheon, an ancient temple. [caption id="attachment_466" align="alignnone" width="1600"] 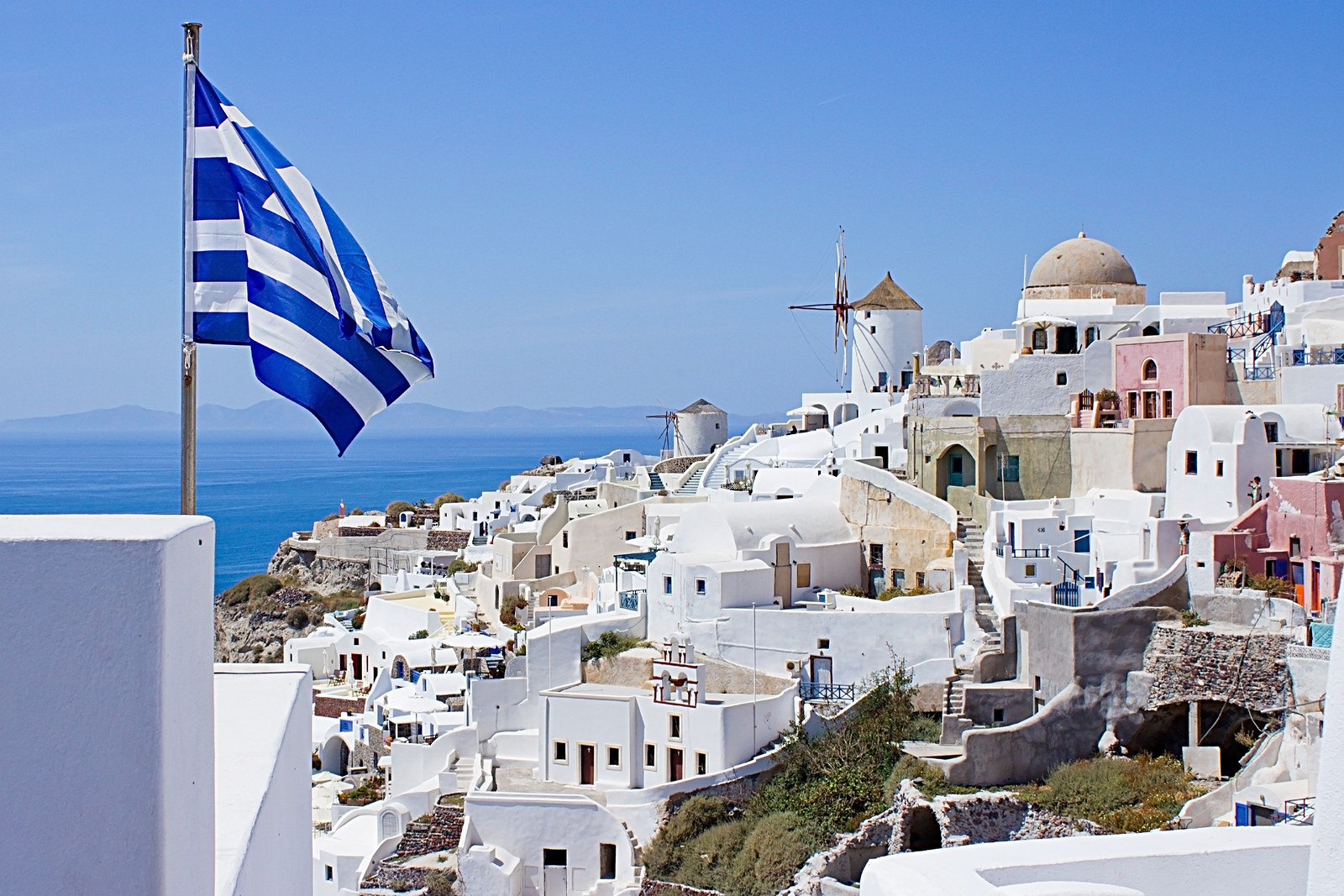 Legendary Mill Santorini[/caption] A short drive from Athens, passing the spectacular (and narrow) Patras channel, we arrive in the southern Greek peninsula, home to the place that hosted the original Olympic Games (Olimpia – hence, the name). The ruins of the ancient city of Mycenae are located nearby – they include a maze and numerous antique sculptures. [caption id="attachment_465" align="alignnone" width="1600"] 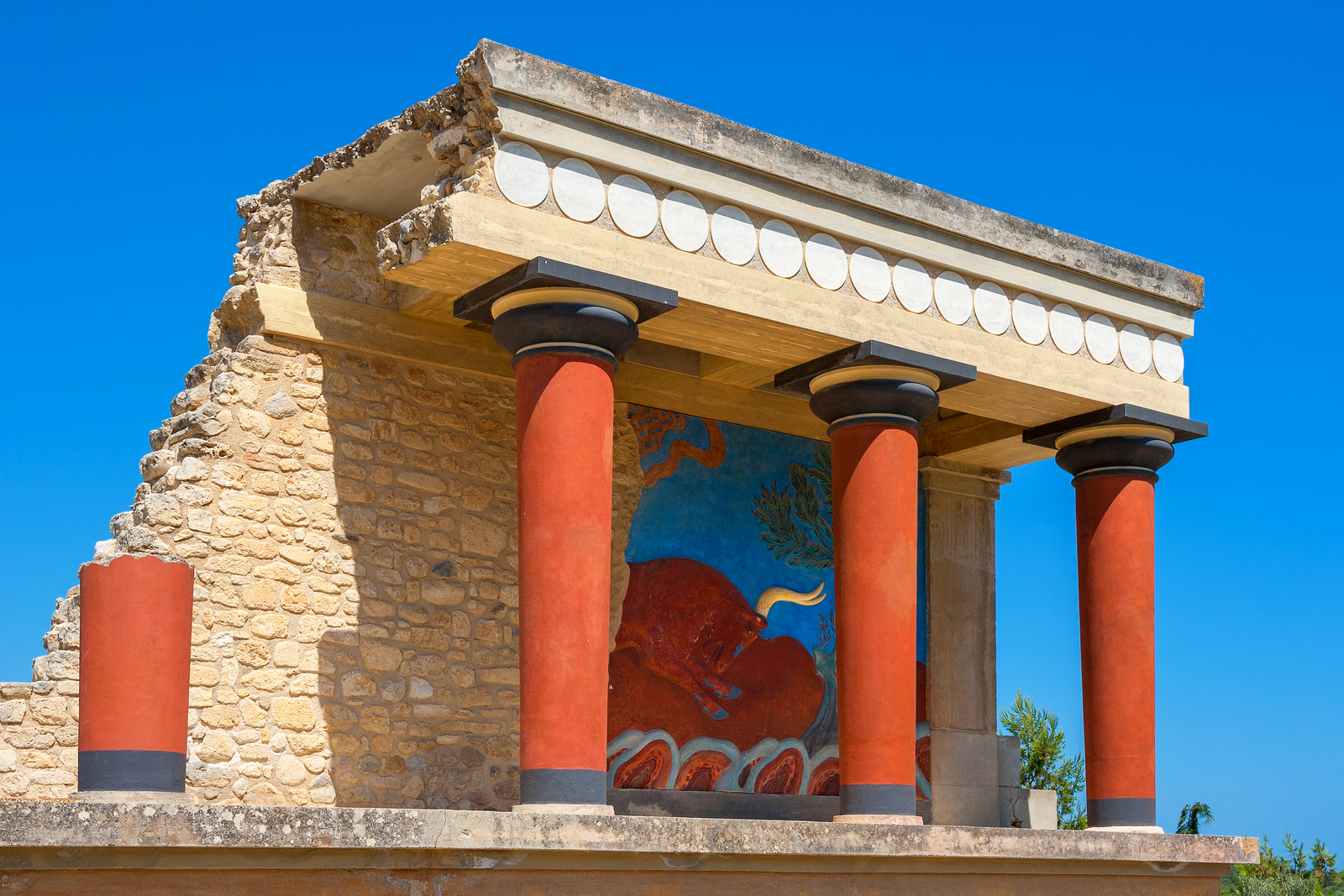 Knossos Palace ruins. Heraklion Crete[/caption] The natural beauty of Greece is mainly concentrated in the country’s many islands. Santorini is a splendor – very close to what would be Heaven on Earth. The views that one can enjoy from the high mountains covering this piece of land are unique in the world. Santorini is also a good place to enjoy some real Greek food, as some of the villages on the island are still run by local fishermen. Other interesting islands include, Skiathos, Skopelos and Corfu, located both on the West and East coasts of Greece. Finally, Crete, the country’s largest island is a fantasy land for history lovers, as this is the place where the legendary Minotaur used to live, the remnants of the maze where it was locked still being visible today.