Located at the utmost Western edge of Europe, on the smallest of the British Isles, Ireland has an incredible historical and cultural heritage that brings millions of visitors in the country every year. Often, it’s nicknamed the “Celtic Tiger”, both because of its economic performances and touristic footprint. 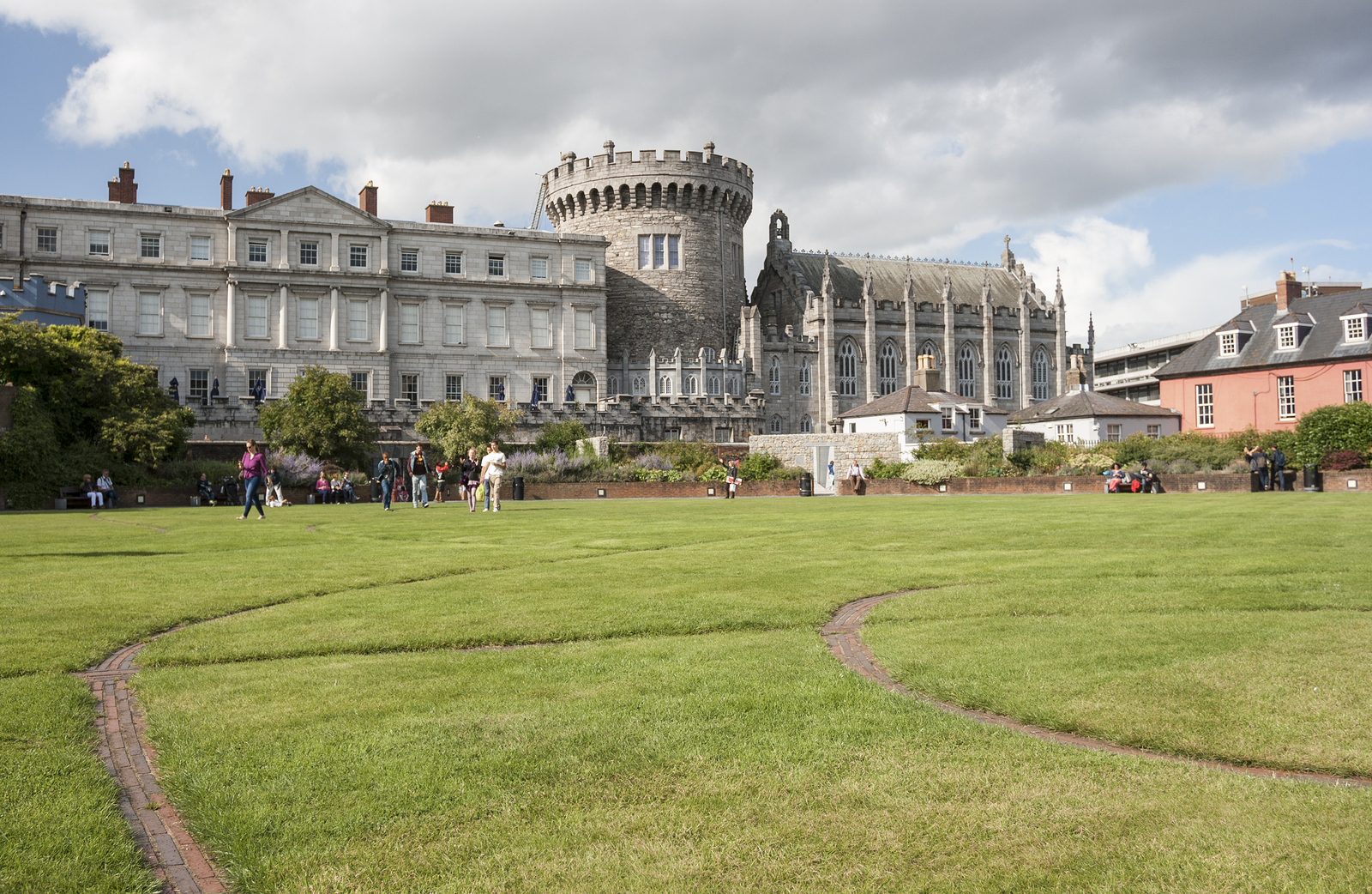 Dublin is the capital, but also the tourist hotspot of this tiny island. Its airport has flights coming in from all over the world, a large majority from the US and continental Europe. The city is riddled with English-styled architectural wonders, with Dublin Castle as its most prominent example. The place was the seat of the English rule over the island, so, as you might imagine, it’s not very loved by the Irish folk. Phoenix Park is, supposedly, the largest inner-city park in Europe, and also a perfect place for a break during your walks around the city center. At night, make sure you visit the Temple Bar, a neighborhood in the South of the city that preserved the narrow medieval streets – bars and clubs are found all around and the nightlife is absolutely spectacular. 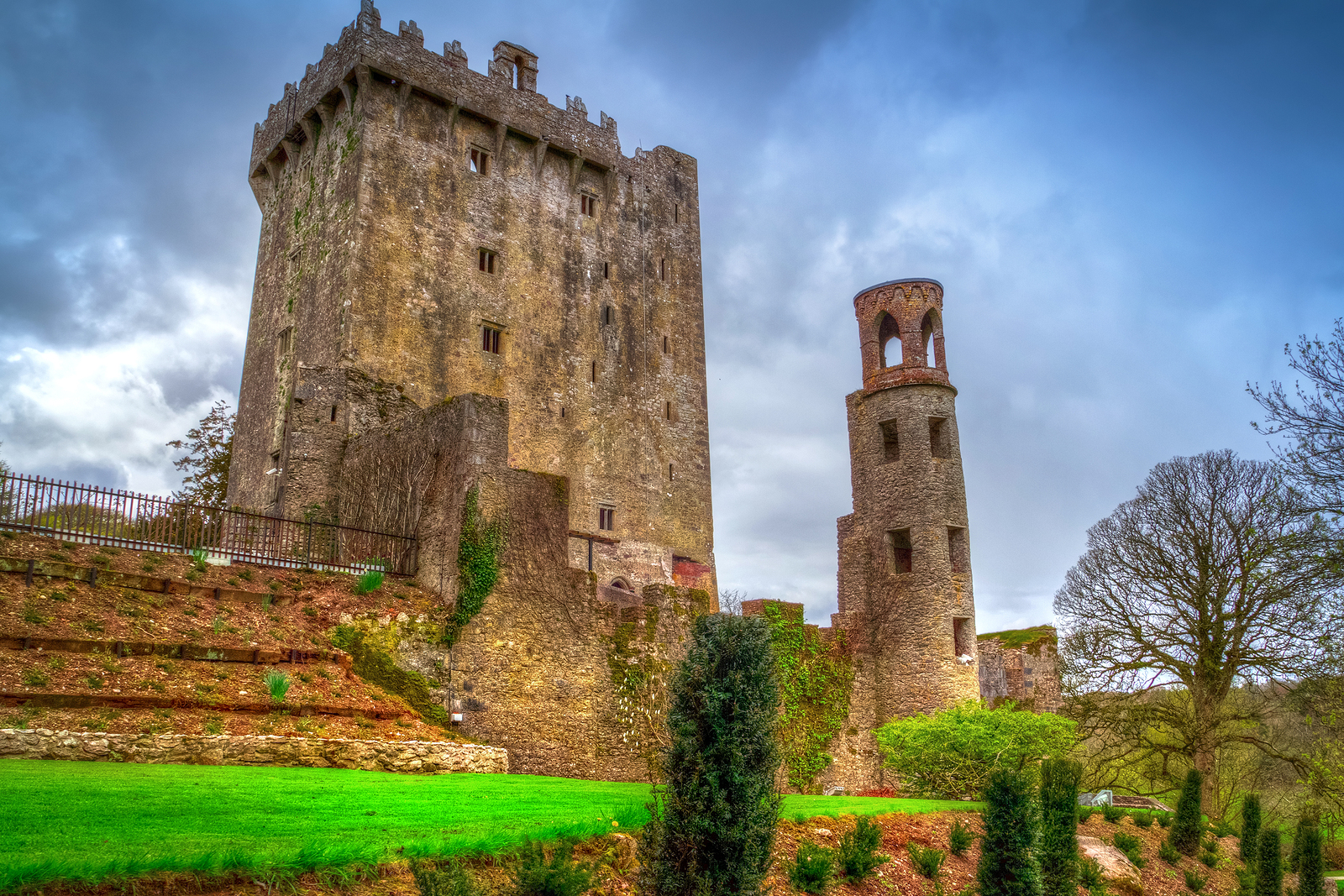 Outside the capital, Cork is the biggest city and has managed to keep most of its 19th century heritage – the two gigantic cathedrals and many other architectural wonders – in place. Limmerick, another urban area, takes pride in the fact that it used to be the last stop for travelers before their long trip to America. Foynes village and museum, located just outside the city, is one of the places of such sorts and, supposedly, also the place where Irish coffee was served the first time. Adare, ten minutes from Limmerick, is a stuck-in-time typical village with stone walls and grazed rooftops that visitors seem to love. 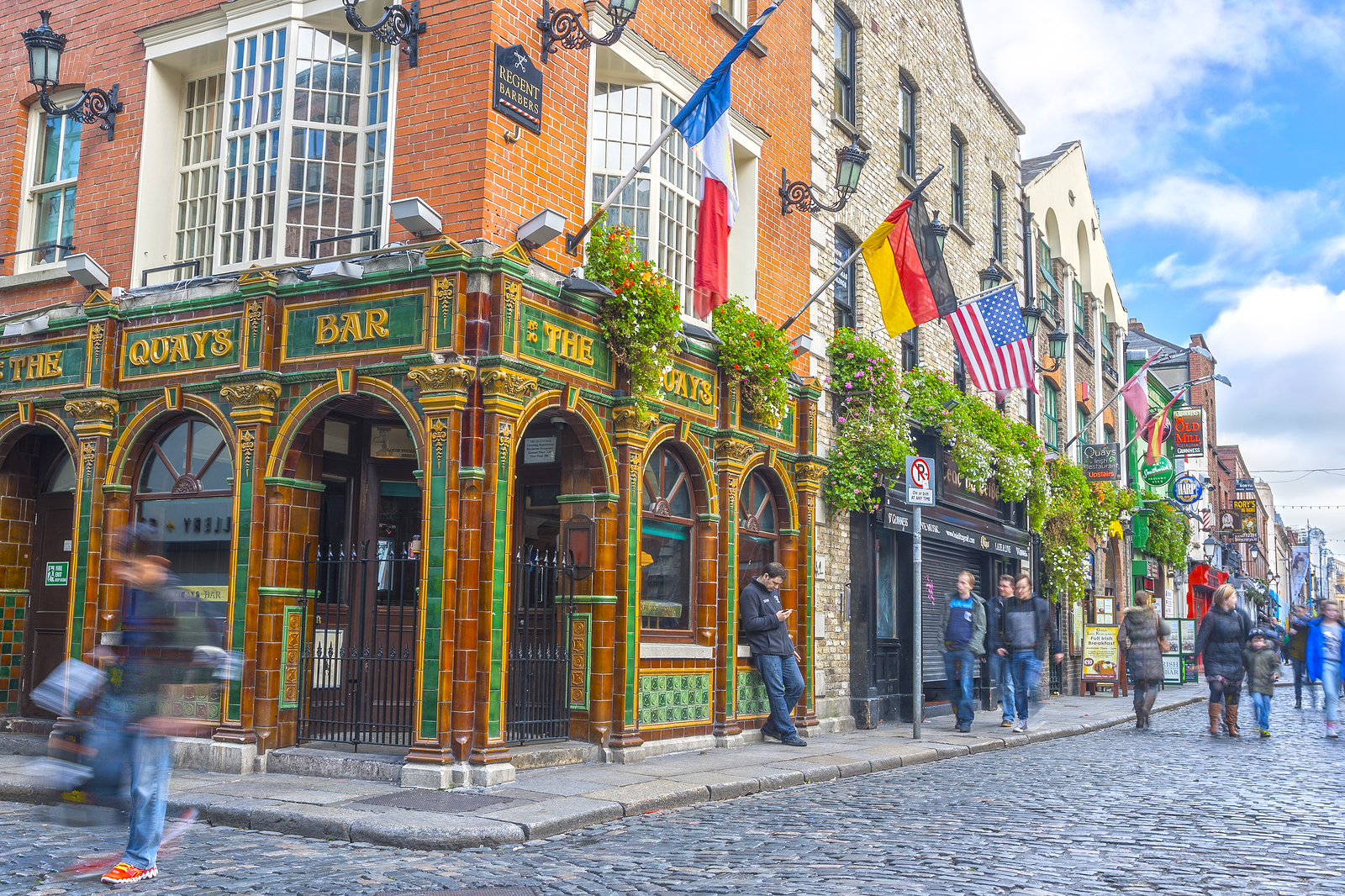 If bigger cities mostly bear the English heritage, the countryside is where you can see the true Irish way of life. Just rent a car and travel from East to West and you’ll see what I’m talking about. Small villages, each with their own small, sometimes stone houses, where life gravitates around two main points of attraction: the church and the pub – riddle the country. Be careful: even if you’re proficient in English, you might not understand a word of the old Irish accent. 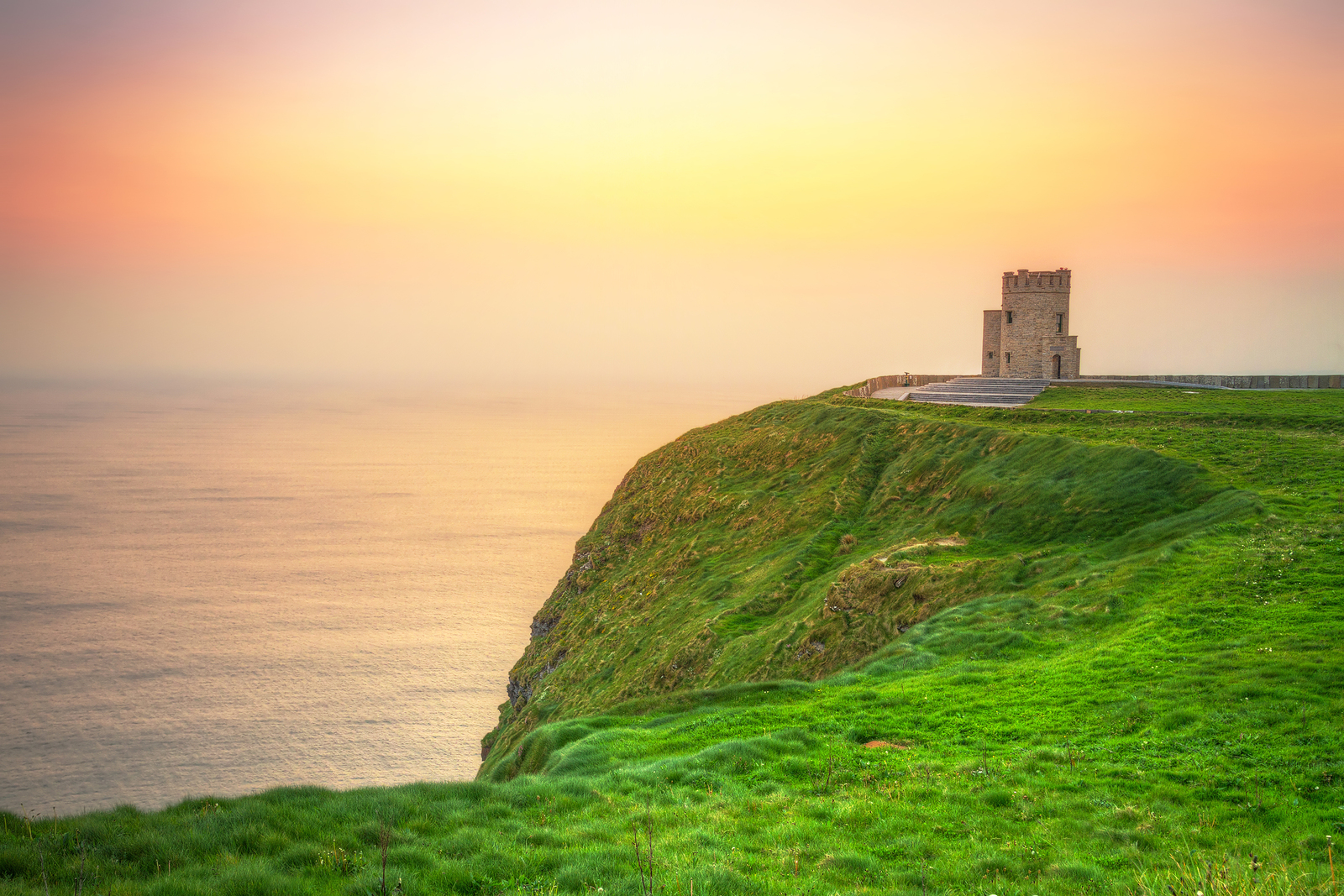 To end, one ought not to forget that Ireland is also blessed with natural wonders. The Cliffs of Moher, literally the last piece of land before the Atlantic attract millions of tourists every year. Equally interesting, the Wild Atlantic Way is a 2500 km driving route along the Island that is definitely worth a visit. What more to say than: Sloancha!